Last week we explored what is possibly the most recognizable building in the Grosse Pointe Communities – 32 Lake Shore Drive – home of the Grosse Pointe War Memorial. Completed in 1910 the “Moorings” was designed by recognized architect Charles Adam Platt for Russell A. Alger Jr.

This week we stay with the Alger name, and introduce Alger Place, along with Island Lane. As with many of the early grand estates along Lake Shore a number of these homes were demolished between the 1950’s and 1970’s, and the land sub divided. “By-Way” was one such example. Located on the shores of Lake Saint Clair “By-Way” was designed by William B. Stratton & Frank C. Baldwin. It completed in 1908 for Frederick Moulton Alger, brother of Russell Alger Jr., who owned the Moorings. The original address of “By-Way” was 17700 E. Jefferson. The estate had some fabulous architectural neighbors, including 32 Lake Shore Drive (the “Moorings” – now known as the Grosse Pointe War Memorial), Rose Terrace (located at 12 Lake Shore Drive), the Charles Swift residence (17800 E. Jefferson) and the Frank C. Baldwin estate (located at 17620 E. Jefferson). Image of By-Way – courtesy of Tonnancour, Volume 1. 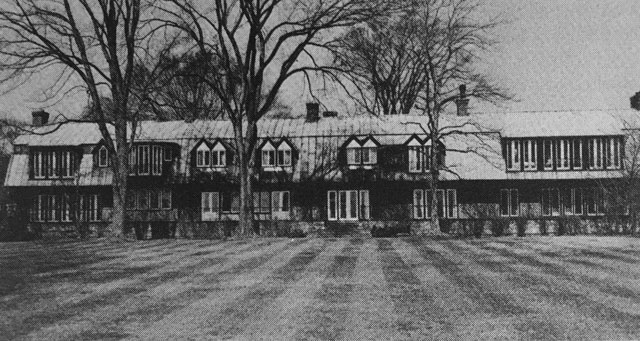 The residence was demolished in the 1960’s, and the land subdivided. All that remains of “By-Way” is the guesthouse. Built in 1925 (designed by Stratton and Snyder) the guesthouse was once part of the Frederick Alger estate. It is now the location of 1 Island Lane, albeit it with extensive alterations. Photo courtesy of Trulia.com 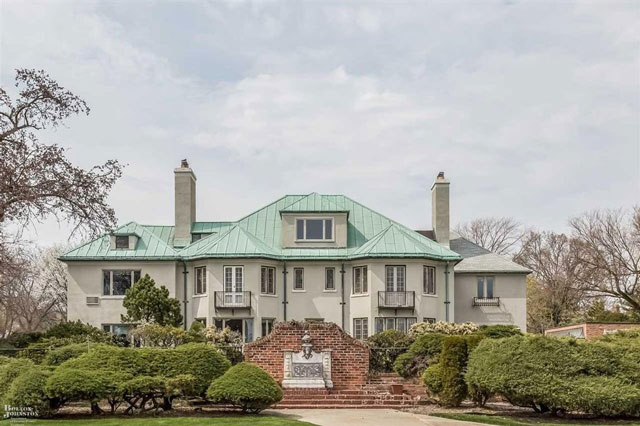 The original plot of land where “By-Way” was located is now the location of Alger Place, and Island Lane. Both are fairly new developments. 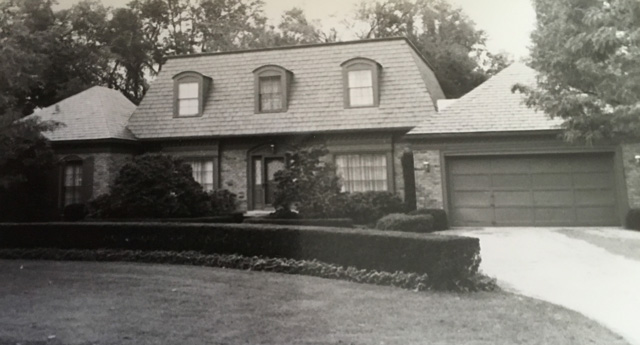 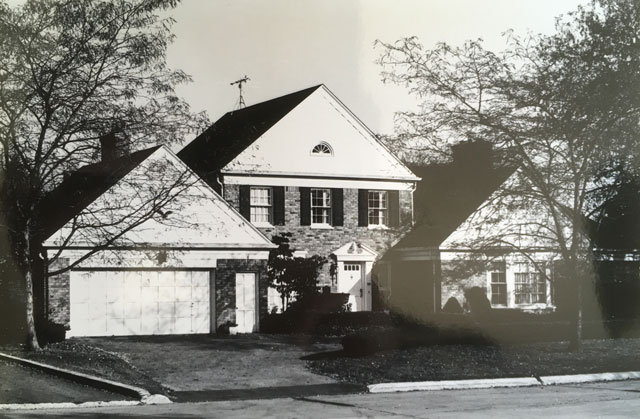 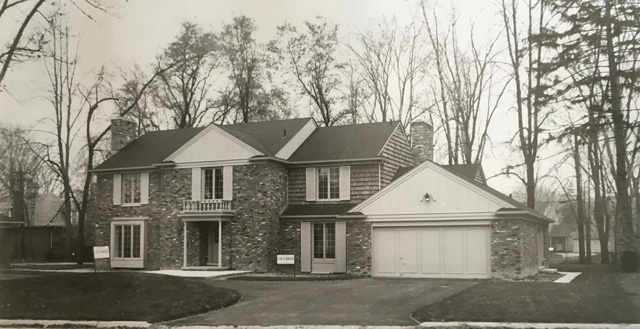 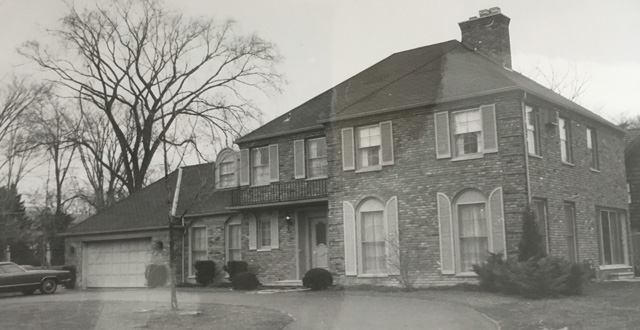 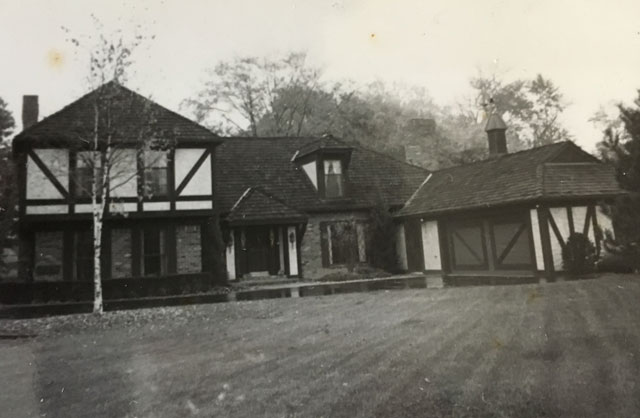 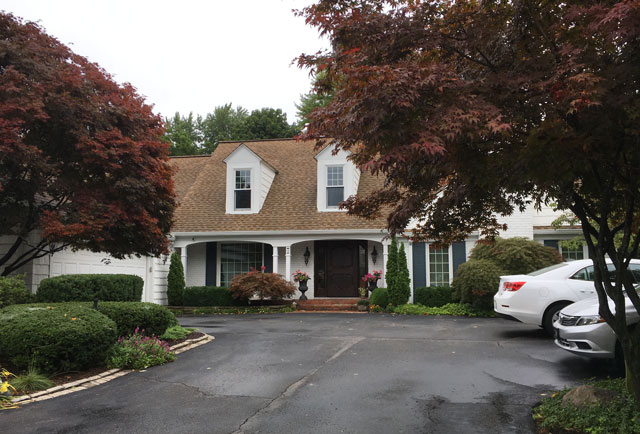 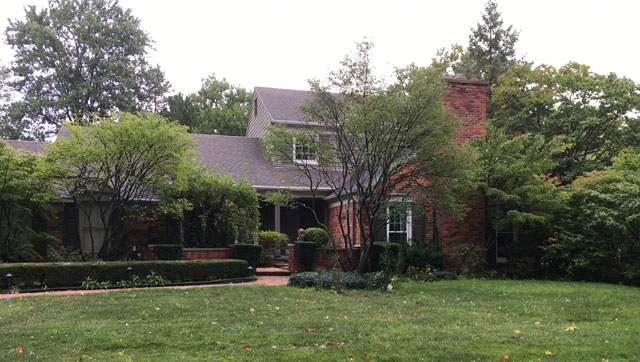 As with many of the newer developments in Grosse Pointe the homes cover a range of architectural styles. The majority of the residences, on both Alger Place and Island Lane, are around the same size, and constructed within a few years of each other. While there is no noted architect associated with the development(s) a couple of the homes on Alger Place (number 5 and number 12) were built by local recognized builder – Richard M. Kimbrough – who appears to have specialized in developing sub divisions within the community, between the mid 1950’s and mid 1970’s.

Born in Grosse Pointe, in 1919, Mr. Kimbrough was studying at the University of Alabama, in 1941, when he voluntarily left to become an officer in the field artillery during World War II. After being honorably discharged, in 1946, he was employed, as an executive, by General Aniline and Film (the company specialized in the manufacturing of roofing materials for residential and commercial applications), and Bell and Howell. Having designed a home for his family in Grosse Pointe this lead Mr. Kimbrough to begin a new career as an architectural designer, contractor, and land developer. He specialized in residential and commercial real estate projects, not just in the local area but also further afield in the Virgin Islands, Texas and California. In 1975 he and his wife, Elizabeth (also born and raised in Grosse Pointe) moved to Florid. He continued with his career in real estate, starting the Richard M. Kimbrough Corporation, and was owner and President of the Building and Design Companies at Lost Tree Village, North Palm Beach. His more prominent homes were located in Lost Tree Village (North Palm Beach), Jupiter Island, and John’s Island (South Carolina). Mr. Kimbrough passed, in Florida in 2003. Source: Legacy.com

Prior to moving to Florida Mr. Kimbrough was responsible for creating several homes in some of Grosse Pointes newly established sub divisions, including:

Many of the newer subdivisions found in the community are located on land that was once home to one of Grosse Pointe’s original grand estates and the prominent families that owned them We will be exploring more soon. 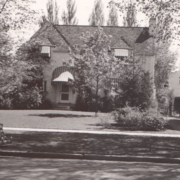 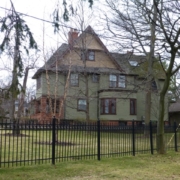 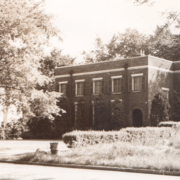 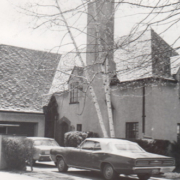 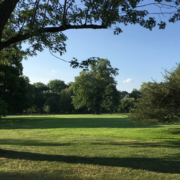 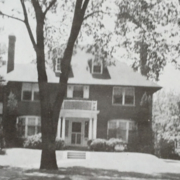 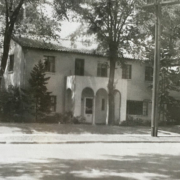